When is Enough Enough?

When is Enough Enough?

Many of us are plagued by a common condition: we rarely appreciate who we are and what we have.  And so begins our endless pursuit of you-fill-in-the-blank, fueled by a nagging voice incessantly whining that we are not enough.  Sound familiar? You’re not alone, since humans have had this struggle for millennia.

How much was enough in the beginning? 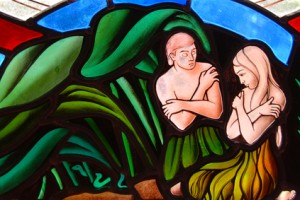 In the story of the Garden of Eden, Adam and Eve didn’t seem to fully appreciate who they were or what they had – otherwise  they wouldn’t have grasped that which was forbidden.   The idea that they were not enough came from a source outside of themselves.  They believed what they were told, and their quest for enough cost the duo their prime real estate and easy life.

How much was enough in ancient Greece? 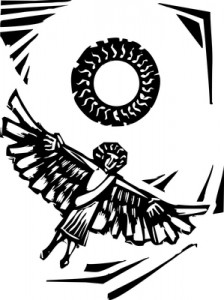 Remember Icarus from Greek mythology?  He and his father, Daedalus, attempted to escape from captivity in Crete by fashioning human wings from feathers and wax.  Daedalus advised his son to carefully follow in his path throughout the escape.  But as the flight began, following Dad to escape was not enough.  Icarus flew too close to the sun, and the wax in his wings melted.  His quest for enough lead to death.

How much is enough in the 21st Century?

According to the American Society for Aesthetic Plastic Surgery, in 2011 we spent close to  $10 billion on about 9.2 million cosmetic procedures.  That’s more than four times the number of cosmetic procedures performed 15 years ago.  Liposuction.  Breast Augmentation.  Abdominoplasty.  Botox injections.  How will we know when we’ve altered our bodies enough?  When we’re so enamored with changing our bodies with these procedures, what message  do we send ourselves or our children about finding  personal value?  Our quest for enough in physical appearance may have costs we haven’t thought about. 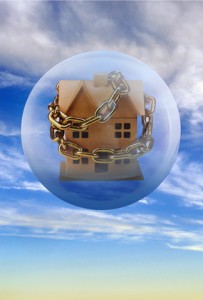 Think about the recent US housing bubble: we watched in excitement as home prices hit their peak in  2005.  We were shocked when prices plunged from 2006-2009.   What inspired so many of us to purchase homes with mortgages we couldn’t ultimately afford?  Were we lured towards bigger and better in the same way Icarus was lured towards the sun?  What drove lenders to offer loans that couldn’t be paid back?  On both sides, perhaps the quest for enough in the housing market lead to upside-down mortgages, foreclosures, and overall economic stress.

How can we appreciate who we are and what we have? 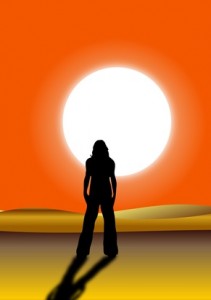 How do we know when enough is enough?  I think the best way to answer that question is to get in touch with our individual values and desires, accept them, and begin to act on them.  Otherwise our definition of enough will belong to someone else, and we’ll consume our resources trying to satisfy the someone else’s standards.

Here’s my proposed solution to determinoe your definition of enough:

The solution I’m proposing is a process that takes time.  But it seems that the cost of ignoring our values is too great to dismiss.  How might our lives change if we begin to more closely align our behavior with our values?