Relationship Advice from Pier 1 Imports: How to Jumpstart Change

Home/Relationships/Relationship Advice from Pier 1 Imports: How to Jumpstart Change
Previous Next

Relationship Advice from Pier 1 Imports: How to Jumpstart Change 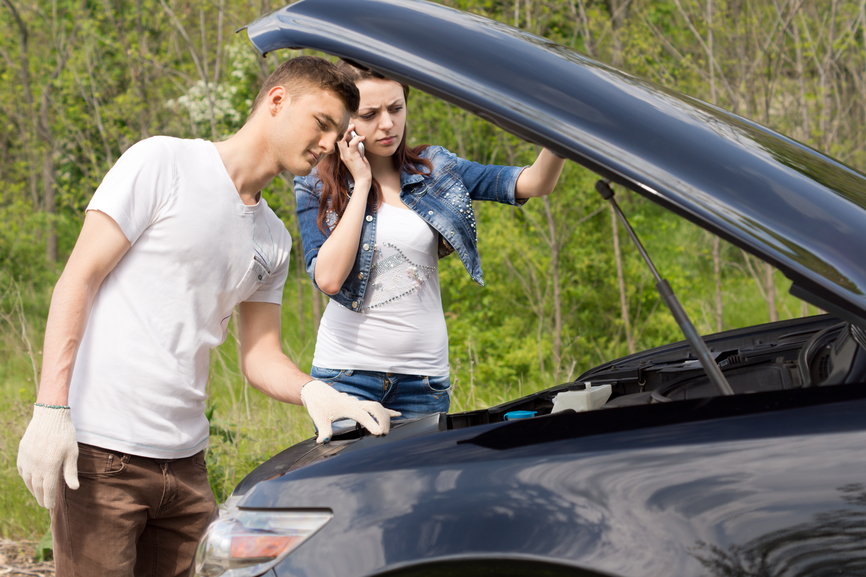 Sometimes I think relationships are a lot like cars.  With a dead battery.  Stalled on the side of the road while happier couples breeze by in fully functional rides.

With cars, we haul out jumper cables and connect to a viable power source.  Wah-lah! If there’s life left in the battery, our car starts after few moments.

A jumpstart is required.  New energy is necessary.

Pitching a fit, cursing a blue streak, or ignoring the car is not.  Yet that’s how many of us respond to relationship problems.  We yell. We scream.  Maybe throw things.  Or avidly avoid the problem.

We need trustworthy relationship advice.  Something that’s as effective as jumper cables connected to a strong power source.

A few months ago, I thought I was looking in a mirror.  Dick and Jane sat opposite me. Locked in a battle to see who could out-do the other in complaining about the relationship.

They came to my office because they were stuck.  Unable to move forward.  In need of a jumpstart.

As Jane talked, I noticed that Dick’s attention wandered to the adjacent wall, and to this display I’d snagged at Pier 1 Imports months earlier: 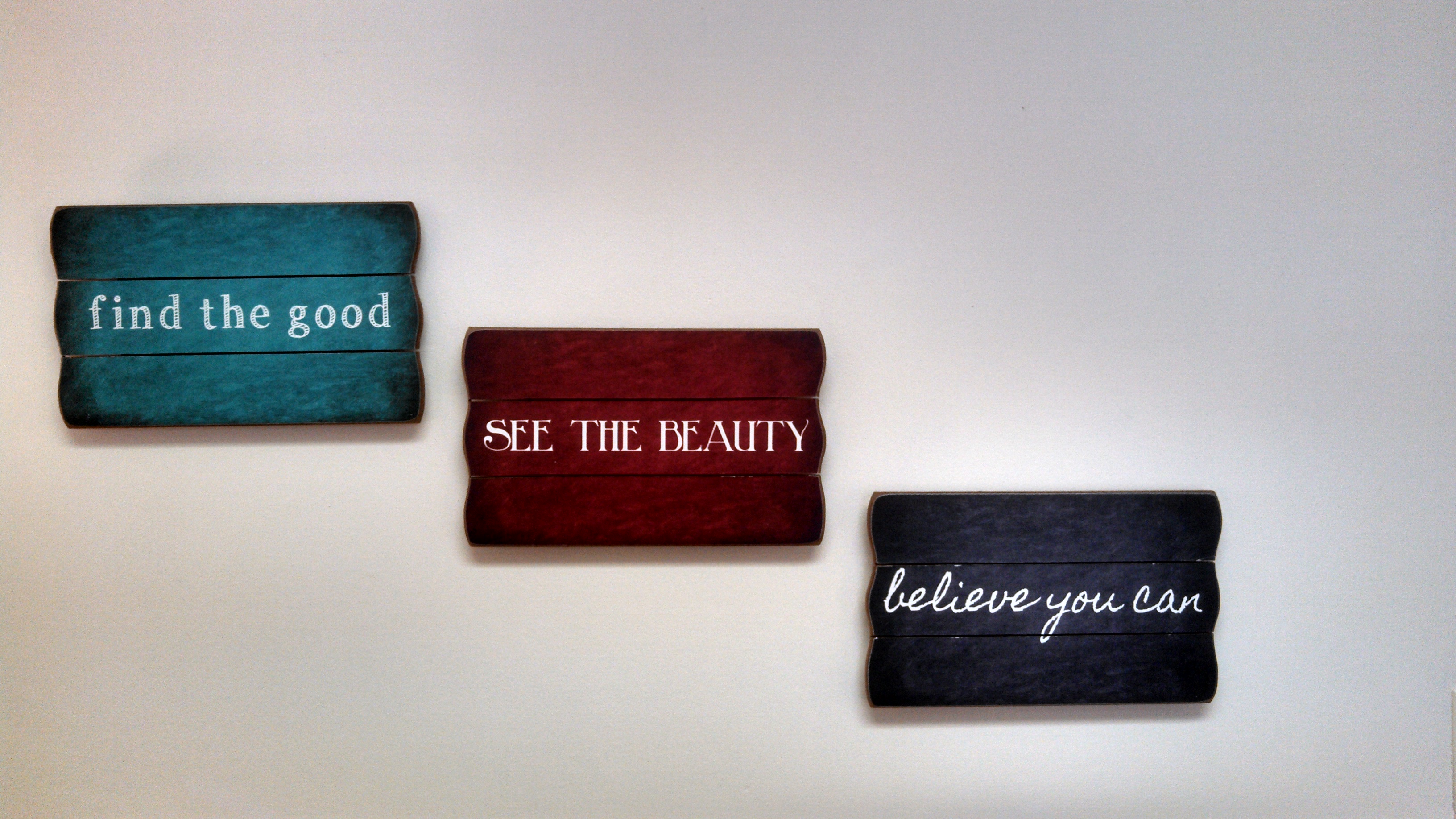 Suddenly I had an intervention to jumpstart change.  I directed each partner’s attention to the display, and challenged them to immediately focus on 3 important pieces of relationship advice.

Dick and Jane were each experts on how the other had failed and how the other needed to change. If I had let them, they could have burned two hours enumerating all that was wrong in the relationship.  Sound familiar?

To jumpstart change, they needed to broaden their focus.  I challenged each to name at least three good things found in the other.  As they started finding the good, tension began to release from their bodies.  Attitudes began to shift just a bit. So we moved to the next coloful plaque.

By excessively focusing on the negative, Dick and Jane lost sight of the beauty and appeal in each other.  Qualities that once delighted seemed to disappear from view.  Each became a little repugnant to the other.

So now that some goodness was on the table, I challenged each to describe beauty seen in the other.  A slight pause ensued.  One partner described physical beauty.  The other described inner beauty.  Each seemed a bit surprised, and much less adversarial.  Some positive connections were being made, but it was time to crank up the jumpstart.

Relationship Advice #3:   Believe you can.

Dick and Jane wanted change.  Their attitudes were momentarily softening.  But change seemed impossible.  Each had little faith that the other could or would change.  It was time to switch the focus.

I challenged each to believe that individual change is possible. And if they can  change as individuals, they can change as a couple.

Belief is powerful.  It can make the same thing possible or impossible.  It can ultimately make or break a relationship.

Sometimes each relationship needs a bit of a jumpstart.  And I think the best relationship advice reminds us to focus on what works (find the good, see the beauty), and to believe we can change.

Do you agree? Speak your mind below!